Jill Y and I are not married but that doesn't mean we don't love each other. It doesn't mean we do love each either but we can definitely, sometimes be in the same room together and sometimes for up to 2 hours at a time. I recently had a nightmare where I tragically died due to accidently hearing the so called music of Bon Jovi. It was one of those nightmares that was really realistic. That's because I have a rare disease that will kill me if I accidently hear the so called music of Bon Jovi. What was strange was that in the nightmare, I was married to Jill Y and happily married too. So in love with her was I, that I made sure that things were going to be okay, should I accidently hear the music of Bon Jovi and die: 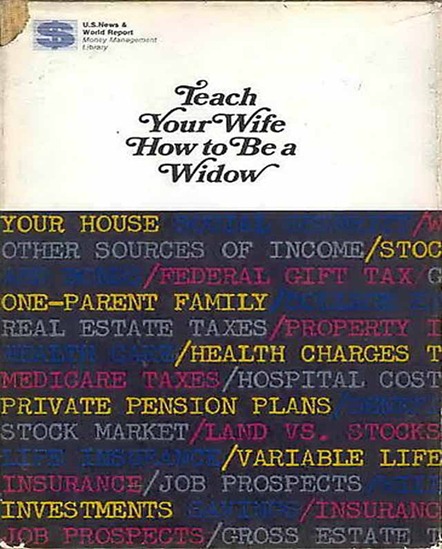 Email ThisBlogThis!Share to TwitterShare to FacebookShare to Pinterest
Labels: Bon Jovi, humour, I have a rare disease that will kill me if I accidently hear the so called music of Bon Jovi, Its good to mock, Jill Y, Mocking
Newer Post Older Post Home