We rarely mind our own business at It's good to mock because minding your own business is boring. Armed with this philosophy, Jill Y and I have been carefully influencing Little Dill Y’s musical taste. It’s important to us that he makes up his own mind about things but we were bored so we thought we would try a little experiment. When he woke up this morning, I was wearing my ‘Bon Jovi are to music what Ryanair is to customer service’ t-shirt. The screensaver on his laptop exclaimed “I, Bon Jovi’s hair apologise for the irreparable damage I done to the ozone layer in the 80’s”. A mysterious new dartboard appeared with the faces of the members of Bon Jovi and the little guy had great fun throwing darts at the talentless faces. We then offered him the choice of listening to two pieces of music. One was Bon Jovi and one was not. He chose the correct piece of music though I told Jill Y that his choice may well lead to some underlining issues that need to be addressed: 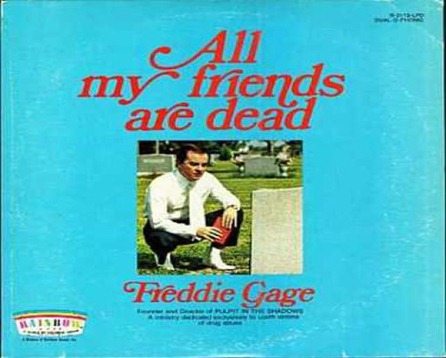