When Little Dill Y was littler, he somehow got it into his massively confused head, that he could be bold whenever the mood hit him. For a while we allowed him to live with the delusion but Jill Y soon got bored and decided it was time he learned to behave. We like to do things our own way at It’s good to mock and this usually involves achieving our goals with a degree of creativity that Salvador Domingo Felipe Jacinto Dalí i Domènech would be proud of. We thought about reprimanding him by stopping him from doing what he likes to do most -  tearing pages out of the bible but that would have been too easy. We considered making him listen to Bon Jovi continuously for hours but no son of mine will ever be put through a torture like that while I’m on this planet. I then remembered some music that Sugartatstic Daddy John gave me and as soon as we played it, an almost angelic nature came over him: 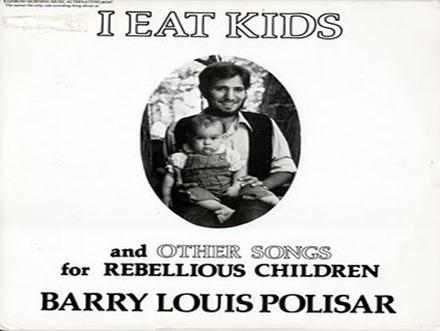