When I was younger, I was a Mommies boy

I've always been different to the other kids and when I say 'different' I mean, not the same. I don't know what it was but when I was a little mocker, my friends were interested in climbing trees while I was interested in climbing pyramids. It didn't matter how hard I looked but I never actually found a pyramid. It turns out Ireland isn't well endowed in pyramids. My parents would make me a sandwich and I would dismantle it piece by piece and take a bite out of each piece. When asked why I was doing this, I told them that each individual item had it's own texture and taste and that I wanted to experience the flavours, one by one. My friends would mock me for this but I had the last laugh because my taste buds became super human and years later I would get a job as a wine taster and that was the 79th best job I've ever had. In my teenage years, I realised I liked words and could use them to convey things. For the last twenty years I've been writing my bible '4 million and 1 reasons to hate Bon Jovi'. I'm a laid back, relaxed type of person who refuses to to let things bother him and when I sought professional help to try and cure my fear of Nuns, I was asked if I had a happy childhood. I had a very happy childhood and was always surrounded by happy images: 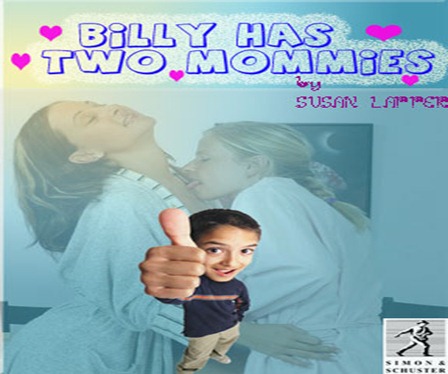 Email ThisBlogThis!Share to TwitterShare to FacebookShare to Pinterest
Labels: 4 million and 1 reasons to hate Bon Jovi, climbing pyramids, fear of nuns, humour, I was a Mommies boy, Its good to mock, Mocking, When I was younger
Newer Post Older Post Home