As parents we all dread the day when our son or daughter comes home and tells us that they believe in something. If you're lucky, their new found faith is in throwing stuff at circus performers. If you're unlucky, they might have found religion and if you're massively unlucky, they might find a religion that throws stuff at circus performers. Jill Y and I always thought that Little Dill Y would reach this milestone when he was a teenager. Little did we know, it would happen before his sixth birthday. When it comes to music, he prefers the sound of vinyl to CDs or DVDs because the groove in the record mirrors the original sound's waveform. And so it was with mouths wide open in disbelief that he came in to us last night and professed his interest in some of the most sick, twisted and evil music out there: 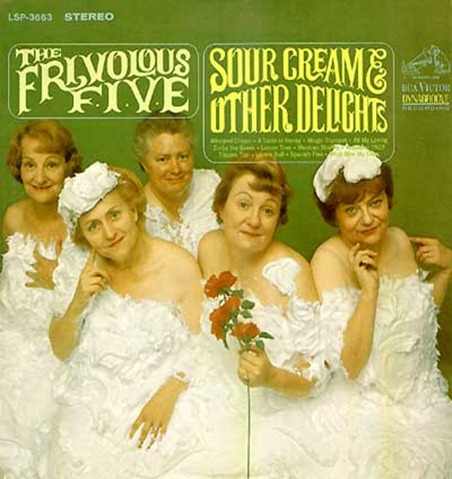