My name is Bill Y and I love newspapers. 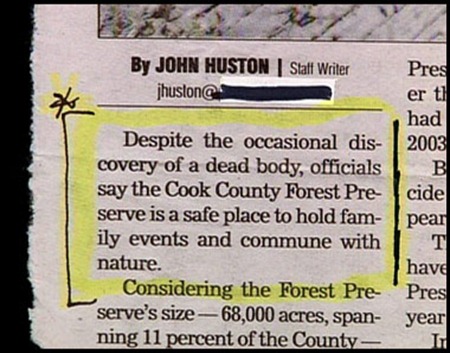