A wise man once said
Bon Jovi are to music what Paris Hilton is to education
That wise man was me and it’s just one of many wise things I’ve said. I don’t claim to say wise things very often but every once in a while, I accidently say something as wise as a wise owl who woots away to his hearts content, safe in the knowledge that he’s a wise old owl. Speaking of inheritance tax, I wasn’t. Thinking of inheritance tax, I was. I was also thinking about flying saucers but that’s not really relevant to what we’re talking about right now. A good question would be What the hell are we talking about right now? I’d be lying if I said I knew the answer. I’d also be lying if I said I knew how superglue was made.


Sugartastic Daddy John returned from one of his legendary nights out. I asked him how it went and he told me in his own imitable way that it started off as if it was going to be bad but a little later it became good and then it became excellent: 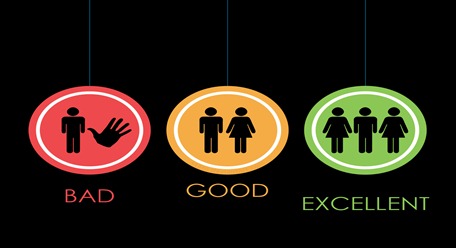