Fate, destiny, kismet, call it what you like but some things were just meant to be. When Sugartastic Daddy John said "I do" to wife no. 62, little did he know that that night, Sugartastic Baby John would be conceived. The Daddy now has 57 kids and a total of one son. The last time I used the time machine, I visited the future and it didn't look good. The so called music produced by Bon Jovi in the future is even worse than the so called music they produce today. During my visit, I realised my calling in life is to remove Bon Jovi from the realm of consciousness and be accepted as brilliant. Rather than even attempt to explain the story of Cole Hogner and Rayna Kay Eagle, take a look at this: 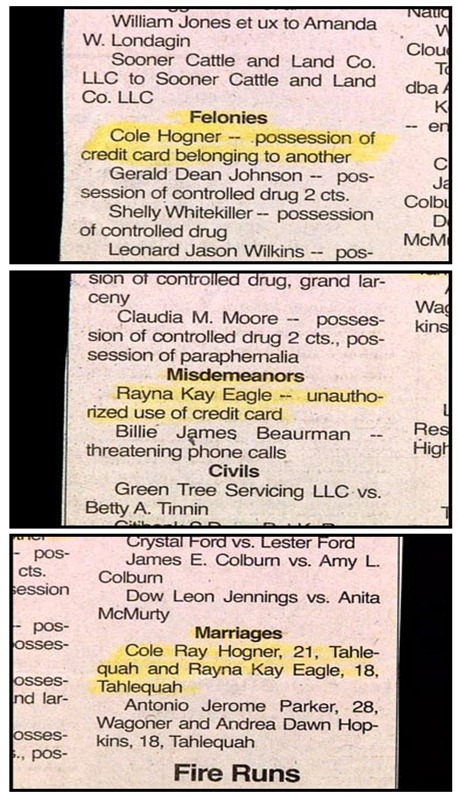 Email ThisBlogThis!Share to TwitterShare to FacebookShare to Pinterest
Labels: All I want from life is to remove Bon Jovi from the realm of consciousness and be accepted as brilliant, Cole Hogner and Rayna Kay Eagle, Sugartastic Daddy John
Newer Post Older Post Home