Words are the glue which bonds stuff together 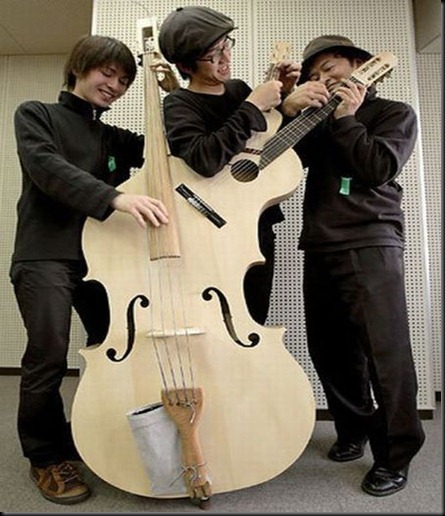