The truth behind the lies

Every sometimes, when we're bored and nobody is around, we actually make sense. The fact that nobody has ever been around when this most unusual of incidents occurs, doesn't mean it doesn't happen. It just means than nobody has ever been around to witness it happening. We're bored right now but that doesn't mean we're not going to totally astound you with something. Today's news is on a par with the invention of Penicillin in so far as it will probably save your life. We were going to produce an in depth scientific report but we don't actually know what that is so without further ado, prepare yourself for our biggest exclusive since the last biggest exclusive as we uncover the truth behind the lies: 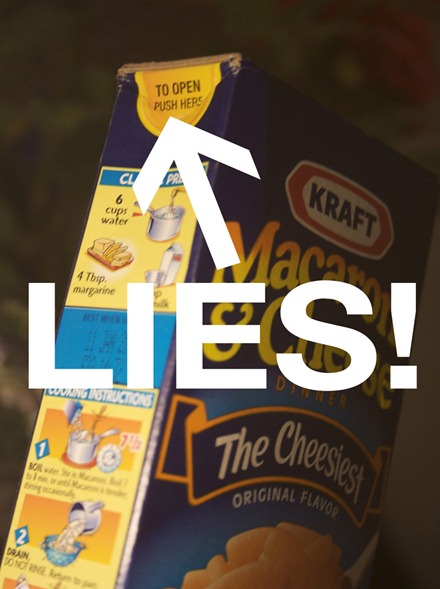 Email ThisBlogThis!Share to TwitterShare to FacebookShare to Pinterest
Labels: humor, humour, Its good to mock, Mocking, The truth behind the lies
Newer Post Older Post Home