It’s good to mock–educating the masses without classes

Some of you probably don't deserve this. Most of you don't even deserve to be in the same room as this. A handful of you probably think you deserve it but guess what, you more than likely don't. This one goes out to the posse who believe that Mocking should be taught in the classrooms in countries. If you were asked to come up with the greatest things in the world, you would probably say magnets, bacon and magnetic bacon. Multiply how awesome magnetic bacon is by how awesome Hula Hoops are and you're not even getting close to the announcement we have today. This is so genius that it actually borders on mind expanding pointlessness. Prepare to tell your friends and some of your enemies too: 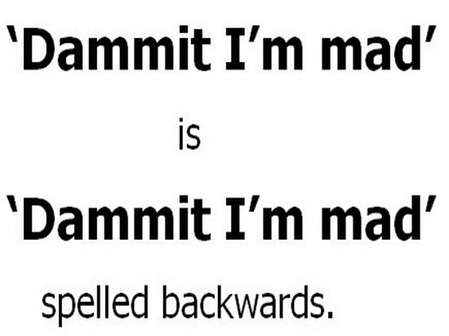