Before we finish, lets start at the beginning. According to his own imagination, Sugartastic Daddy John is one ferociously funny, fashionista of funkalicious fascination. Although part of this is partially true, the only person who ‘gets’ Sugartastic Daddy John is Sugartastic Daddy John. A dude who likes to coin a phrase, I recently asked what his least favourite band was and he said “Bon Jovi make me as sick as the many millions of people who died of the bubonic plague in the 14th century”. From those succinct words, we gathered that he doesn’t like Bon Jovi but that’s only because he’s a man of good taste. At the end of the day, it doesn’t really matter if he’s funny in his own head or funny in the real world because: 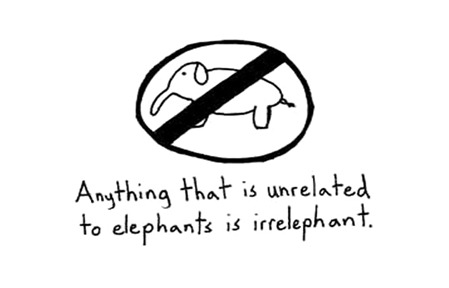