The closest shave a man can get

Dad, how do magnets work?


It was as if my whole world decided to cave in and go and watch Bon Jovi of it’s own free will. There’s no way I’ll ever understand how magnets work, in this life or the ones that follow. I looked at my son with a look of someone who’s just been asked how magnets work but is as confused as George Lucas is when he decides to make Star Wars prequels. I knew this day was going to arrive but didn’t think it would happen so soon. There was only one thing to do and it had to be done quickly. Whilst he was looking at me and I was looking at him with the eyes of a man who was massively confused, I showed him a picture of what his dog would look like, dressed in a suit and he smiled like only a 5 year old can smile, when he’s just seen what his dog would look like in a suit: 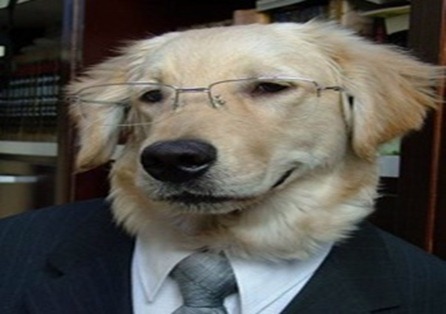