Welcome to one of the rare occasions where we don't mention how much we don't like the so called music of Bon Jovi. Every year on October 32nd, something unusual happens. We're not talking about a minor incident like the Super Bowl or the World Cup. What we’re talking about is an event so big that it’s bigger than big and larger than large. What we’re talking about is the one day of the year when Thirsty Dave gives up beer. That this day is not a national holiday is something we’ll never understand. There isn’t one day in the year when Bon Jovi don’t create bad music. If there was, we would celebrate it and throw a fancy dress party. Instead, we throw a fancy dress party in honour of the thirsty one’s momentous achievement. This year, Thirsty Dave came to the party dressed as Ironman: 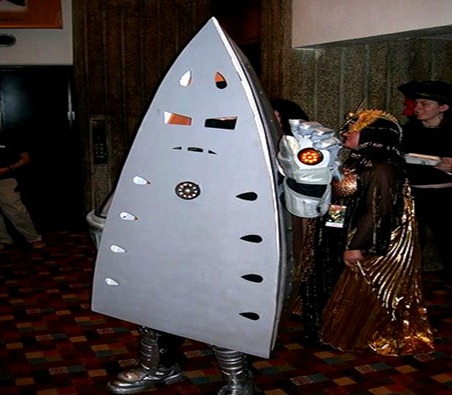