How many of us can say that we really make a difference? We can all say it but how many of us actually effect humanity for the greater common good? It's good to mock is not a charitable organization but if we were, we would seek to do the charitable thing and campaign for an end to the so called music of Bon Jovi. If the so called music of Bon Jovi didn't pollute our planet, the world would be a much happier place and the sun would shine on a world full of hopes and dreams. If there's one thing you do today, please stop listening to the so called music of Bon Jovi. For each person who stops listening to this most mundane of music throughout the month of Octember, we will send a letter to Bon Jovi and Bon Jovi will not give any money to charity. For every ten people who stop listening to Bon Jovi in Octember, will not send a letter to Bon Jovi and this will reduce the carbon footprint. So what are you waiting for? Don't stop listening to Bon Jovi or your own, do it with 9 other people and help reduce the carbon footprint: 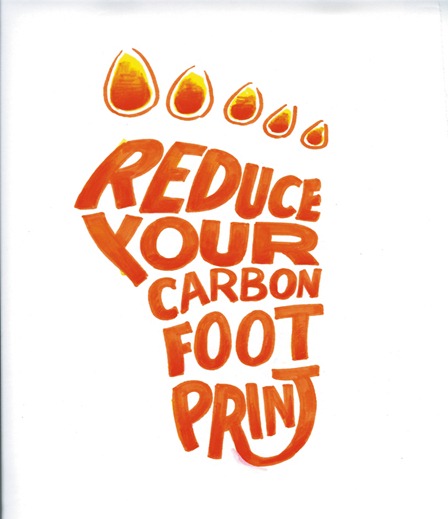