I can’t believe it’s happened again. When we least expect it, we only go and invent something that probably won’t have any effect on humanity at all. I really thought that the time machine would catch on but I can’t even seem to get a meeting with the financial backers to discuss the idea. Then there was the time we invented diet wedding cake but even though it’s such a sweet idea, nobody seems to care. There we were last night, minding our own business when we came up with something we’ve decided to call ‘Television’. It’s kind of hard to explain but if you can imagine transmitting and receiving moving images with accompanying sound, you’re halfway there. I’m not sure if this example will work but if you can picture this girl and guy speaking these words, you might get the picture: 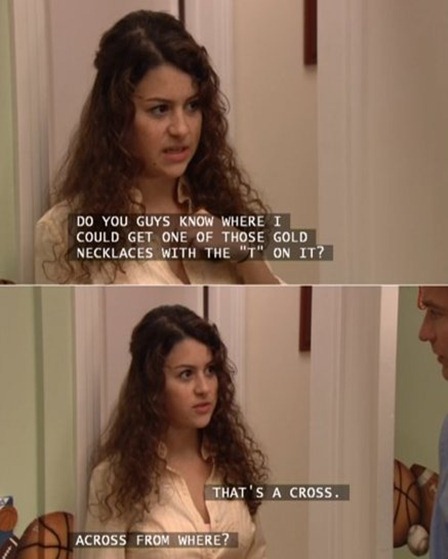