Have you ever been drinking a cup of coffee and suddenly really realize that you hate Bon Jovi? Have you ever heard a great song and then realized that you hate Bon Jovi? Have you ever wrote a list of the things you hate and the list contains nothing but Bon Jovi. If you've answered Yes to any or all of the above questions, chances are you're not a Bon Jovi fan and by default, an individual with good musical taste. If you happen to be an individual who loves Bon Jovi with a passion, we salute you for not everyone has a passion. David Morgan is someone who has a passion and as much as we want to salute him, we just can’t seem to do it: 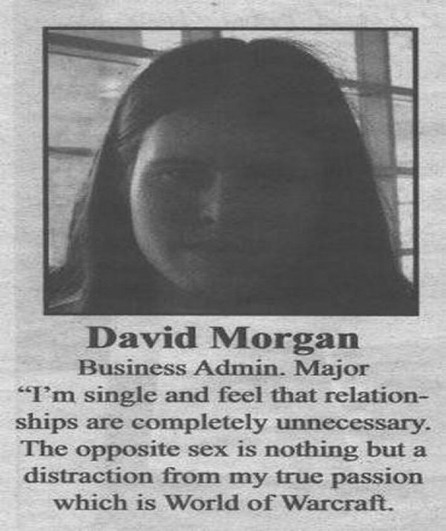