The state of the world as we know it

Q. Is there any type of voodoo you do to U2 to shut Bono up?

This is just one of the many things we don't know. If you've come here looking for a discussion on four-handed dentistry, you've come to the wrong place - this much we do know. We also know that times are tough. When those totally believable emails which normally tell you that you have just won €8,000,000,000 in the lottery are now claiming you have merely won €750, 000, you just know things are not looking good. Yesterday at lunchtime we figured out what's gone wrong with the world. Jill Y and I were in a local bookshop and were looking in the 'humour' section. There was a small section of about 100 books on the subject. The 'War' section was close by and there were roughly 200 books. Using the basic maths skills we possess, this meant there was twice as many books on war as there was on humour. I don't know about you but I'd much rather read 'Life before and after Monty Python' than 'The Art of War' but maybe that's just because I'm a pacifist. And so began the afternoons debate on the state of the world as we know it. Parents, grandparents and crazy people are fond of telling us that things were so much better back in their day and sometimes I think they might just be right: 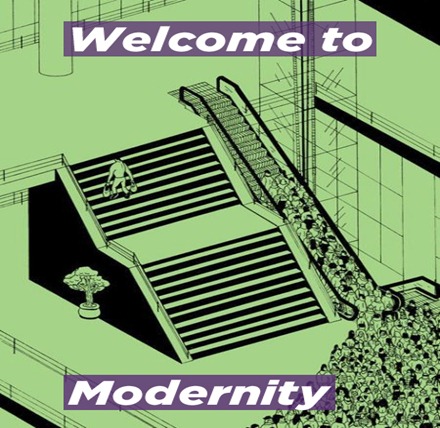 Email ThisBlogThis!Share to TwitterShare to FacebookShare to Pinterest
Labels: humour, Is there any type of voodoo you can do to U2 to shut Bono up, Its good to mock, Mocking, modernity, The state of the world as we know it
Newer Post Older Post Home