It’s all in the preparation

Jill Y's nickname is Einstein, not after the famous dog from Back to the Future but some guy called Albert who apparently was a German-born theoretical physicist who discovered the theory of general relativity. What I'm trying to say is that she's one smart cookie and rarely says anything stupid. I, on the other hand am so stupid that I recently threw a rock at the ground and missed. And so it was with great amusement that I listened to her casual remark that all babies are cute. I laughed so hard that I nearly spilled my beer so I stopped the car, put down the beer and laughed some more. We all know that some babies are born with massive heads and are anything but cute. The conversation then moved on to Thirsty Dave's mate 'Dubious' Dan Hegarty who was selling a new shampoo which Jill Y reckons might just work for those babies with massive heads: 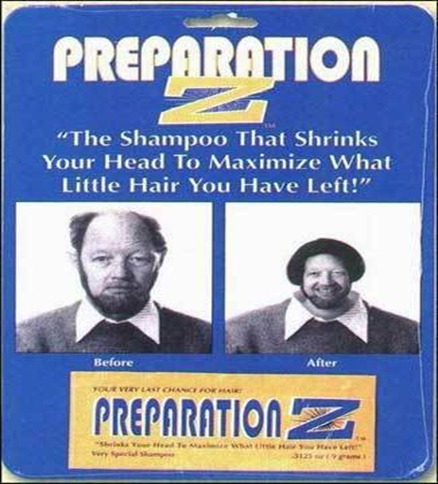 Email ThisBlogThis!Share to TwitterShare to FacebookShare to Pinterest
Labels: Back to the future, Dubious Dan Hegarty, Einstein, humour, It’s all in the preparation, Its good to mock, Mocking, Thirsty Dave
Newer Post Older Post Home