Q. How long is not a long time? A. The amount of time Scurvy Jane will probably last in her new job.

Scurvy Jane has had quite a few jobs. She tried her hand at being a hand model but the fact that she has scurvy didn't really work in her favour. Her next job was in Sales where she attempted to sell teeth to Gummi Bears. For some reason she never talks about that one. Yesterday she decided to become a Psychic. So far she's had a 50% success rate. She predicted the world didn't end yesterday which was spot on but she also predicted that Jill Y's sister couldn't do the ironing while in work. She was 100% wrong with that one: 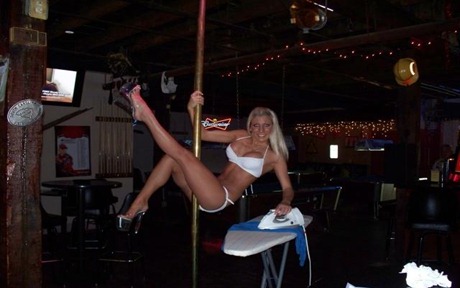