How to make your 5 year old bitter and twisted

We realise that there’s a certain school of thought out there who might not agree with everything we say and do at It’s good to mock. If we cared what you thought, we might occasionally do things differently but we don’t, so we won’t. We’re a stubborn bunch of mockers and especially so, when it comes to Little Dill Y. The story so far is that he’s a 5 year old budding genius with the IQ of 2 Stephen Hawking’s + 4 Albert Einstein’s. We want him to experience as much as possible at a young age, learn from it and invent an antidote to the so called music of Bon Jovi. It was for this reason that he was engaged to be married to his childhood sweetheart Little Dora Daniels but when the priest asked “If anyone here can show just cause as to why these two may not be joined together, let him speak now - or forever hold his peace” I said “Yes, they’re both 5 years of age”. That was that and he was totally heartbroken. All his friends tried to console him with comforting words but we wanted him to experience what it is to be heartbroken so he can become bitter and twisted like only a heartbroken person can be. That’s why we got him a new screensaver: 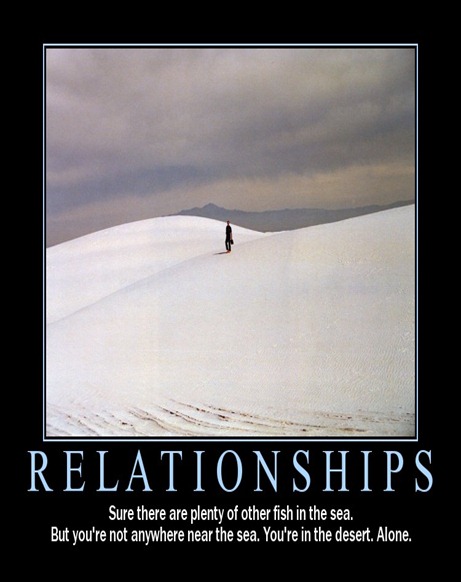 Email ThisBlogThis!Share to TwitterShare to FacebookShare to Pinterest
Labels: 2 Stephen Hawking’s, 4 Albert Einstein’s, If anyone here can show just cause as to why these two may not be joined together, let him speak now - or forever hold his peace, Little Dill Y
Newer Post Older Post Home