Thirty Dave is one of the nicest guys you could ever meet, as long as you don’t take his drink away from him. The last person who tried to separate the man from his beer was his old teacher Mr Hardiman, RIP. Some people have a sense of humour that defines their personality. The thirsty one has an unquenchable thirst which defines who he is. He’s a man who devotes quite a lot of time to charity and is often to be found at benefit nights, fundraisers and generally anywhere that has a bar. For some reason, he’s never really been employed for more than a week at a time. Yesterday he started a new job as a train conductor and it was all going well until his boss told him he couldn’t drink on the job. He took the news surprisingly well and we were massively impressed that he waited for the passengers to get off the train before he vented his frustration: 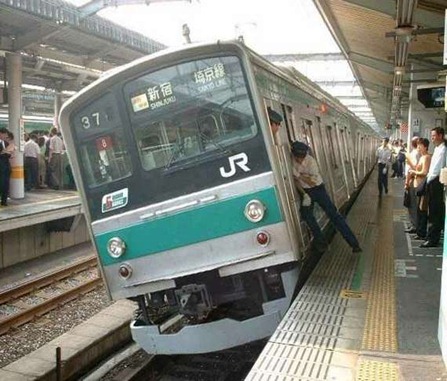