The tarnished reputation of Thirsty Dave

When people look for a word to describe Thirsty Dave, the one word that pops up more than any other is 'cheap'. I personally think that's a little unfair. Sure, the thirsty one has never bought a round of drinks for anyone other than his own split personalities but that doesn't mean he's cheap. It's just that he needs alcohol in the same way as Angelina Joile needs to adopt kids from African countries. While famous people and Bon Jovi constantly remind us of the charities they give money too, out of the goodness of their hearts, Thirsty Dave quietly campaigns for pubs to remain open around the clock and he doesn't ask for recognition for this tireless work. No, he just keeps on bothering lobbying those who can change the world for the better and there's nothing cheap about that at all. Having said that, Jill Y reckons you can tell a lot about someone, by the books they read. If that's the case, maybe I’m wrong and maybe everyone else is right and maybe he is cheap: 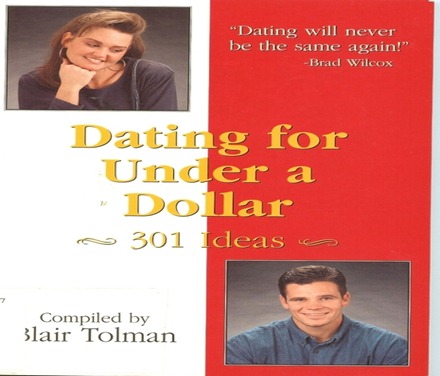