There’s confusion, mass confusion and then there’s me

"Religion is the opium of the people" are famous words associated with Karl Marx. Jill Y asked me what I thought. I told her that I thought Bon Jovi were the worst band ever, that nobody will ever figure out how magnets work and that maths is more confusing than trying to divide the amount of times I've said "the cheque is in the post" by the amount of times I've actually put the cheque in the post. On a good day, I'm easily confused. On a bad day, the confusion reaches levels not seen since George Lucas made those Star Wars prequels. Sometimes it all gets too much and you end up feeling like a wounded can of carbonated drink, surrounded by lots of competitor cans of carbonated drink: 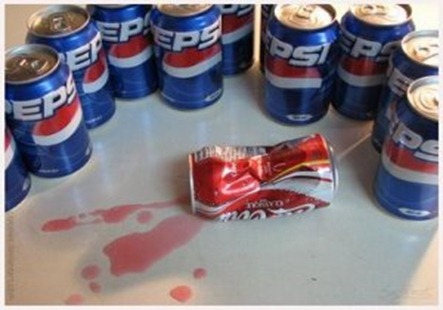