If you ever want to judge a book by the cover, this is the time to do it

There are people in this world who are quiet, unassuming, gentle natured souls. Then there's Scurvy Jane. The scurvy one is just your regular, one in a 6,775,235,700, vitamin deficient lady who's not afraid to say what she wants, when she wants and she wants to say it a lot. If you were to chat her up in a bar using any kind of cliché or standard line, she wouldn't give you the time of day. If you were to chat her up in a bar and proceeded to give her 57 reasons why you don't like Bon Jovi, you would have her undivided attention and after spending some time in her company, you would start to see the laughter in the most mundane situations. Not everybody 'gets' her and she has no problem with that at all. She's highly sarcastic and very quick to mock those in her company and to those who don't know her, she could easily offend. This is not by choice, it's just that her sense of humour is not to everyone's liking. I always tell her that she should write a book because the things she comes out with are as unique as they are hilarious. I was delighted when she said she would finally put pen to paper. She hasn't actually started writing yet but she has come up with a cover for the book: 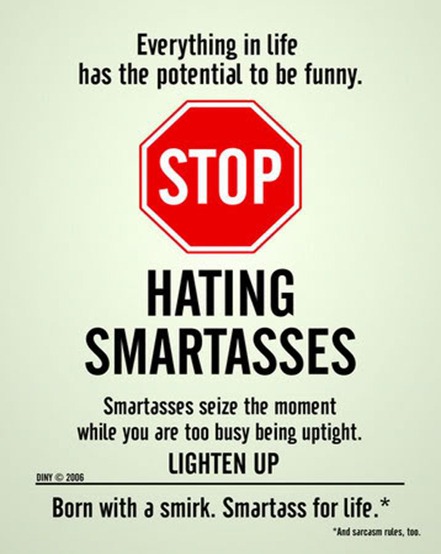 Email ThisBlogThis!Share to TwitterShare to FacebookShare to Pinterest
Labels: Bon Jovi Hatred, humor, humour, If you ever want to judge a book by the cover, Its good to mock, Mocking, Scurvy Jane, this is the time to do it
Newer Post Older Post Home