At It’s good to mock, we’re a bunch of very average people who just happen to enjoy mocking the bejaysus out of people, places and Bon Jovi. We know a few things but there’s so much that we don’t understand. I’m a great lover of sleep and went to buy a new bed recently. The first bed I saw was my favourite but I just didn’t understand it: 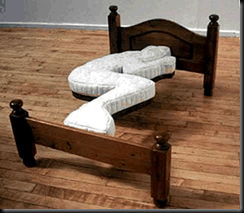 I’m not someone who’s shocked easily but I was watching some children’s television the other day and was taken aback by what I saw. Children’s television seems to have really changed since I was a small person. Back in the day, you’d never see something like this: 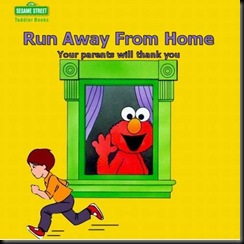 For a long time now I’ve wanted to go and see some horse racing. It’s just one of those things I’ve never done before. I was looking forward to going but what I saw was not quite what I was expecting. The jockey’s were different than I though they would be: 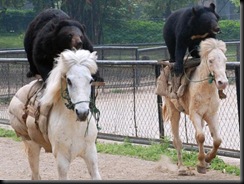