Did you wake up feeling different than when you went to bed? Have you desires and feelings you’ve never had before? Does it seem that the only thing that matters is to have a good mock?  If you answer ‘Yes’ to 3 of the above 3 questions, you may be getting the Mocking Influenza.

Don’t worry, you have lots of company. It’s roughly estimated that 100% of those who have skin have a 99.96% chance of catching Mocking Influenza. There are many views on how Mocking is caught. Some believe that it’s hereditary and passed on from parents who were Mockers. There are some who say it’s spread to those who come into contact with Mockingbirds. I personally believe we all have a little Mocker inside us which should be encouraged and cultivated.

It is commonly accepted that Mocking is contagious but I’m here to assure you that it will do you no harm. In fact, Mocking can only do you good. In kids, it encourages happiness and creativity (allegedly) and in grown ups, it increases your salary by 46.87% – Disclaimer: It’s good to mock does not guarantee that your salary will increase by 46.87% and now that we’ve said it, we regret it and would like to state that it’s highly unlikely that Mocking will increase your salary at all. 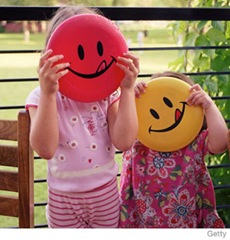 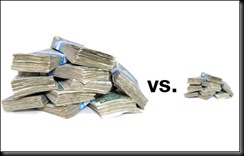 Salary for those with Mocking Influenza v those without it (allegedly)

In summary, as the above pictures may or may not prove, the Mocking Influenza is a good, good thing so let’s start an epidemic.