Hopefully it’s only a phase he’s going through

Jill Y and I had a major disagreement. She has this crazy notion that The Empire Strikes Back is better than Star Wars and I begged to differ in the loudest possible terms. With two such extreme contrasting  views, there was no way we could stay under the same roof so we decided we needed a break and she went to stay at her sisters. She was only gone for a couple of days and when she came back, we decided not to speak of the argument again and all was good. She was telling me about her teenage nephew John Paul, who broke his mobile phone charger. Jill Y has the same phone so she gave him her charger. Later that day, she needed it herself and as John Paul was eating dinner, he told her it was on his bed beside some magazines. Jill Y went to get the charger and was alarmed to see the magazines he was talking about: 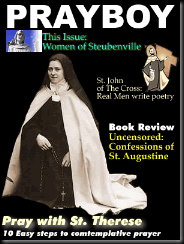 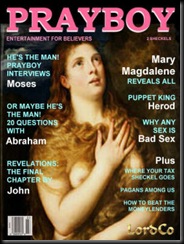 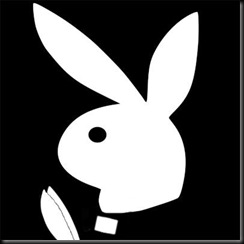