Sugartastic Daddy John's brothers friends neighbours sisters brother, Thirsty Dave is someone who  likes beer. If you were to ask him to list his 3 favourite things, he would say free beer, cheap beer and major technological advances in brewing techniques of the 20th century. We were having a drink with him the other day and he told us about a website that gives you free beer. He explained that he signed up with an email address and password and instantly received a free bottle of beer. We were just about to call him a liar until he produced photographic evidence to back up his claim: 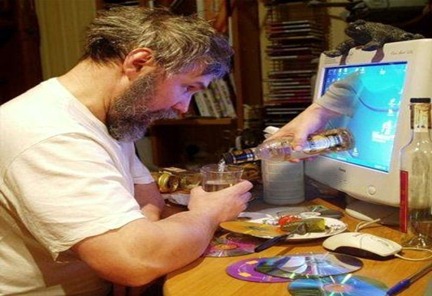