If you’re interested in time travel, meet me last Thursday

Some things are unbelievable. This story is one of those things. It began as a half joke. I put an ad in the local paper:

I received a solitary response from a Swedish lady called Anna. I have since learned that not all Swedish women are called Anna but quite a few are. I arranged to meet Anna yesterday on the metro reading The Metro that was printed today. Confused yet?: 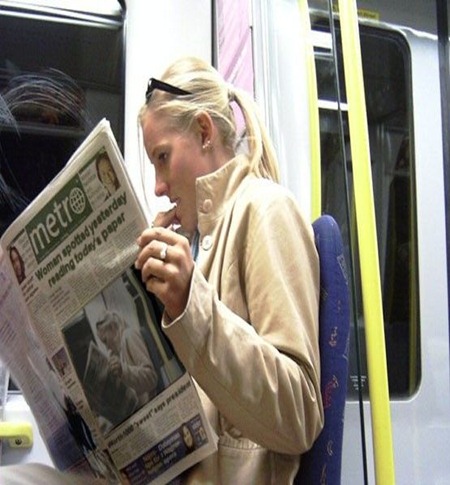 The first words she said to me were “the future isn’t what it used to be”. She then brought me to the house of the inventor of time travel: 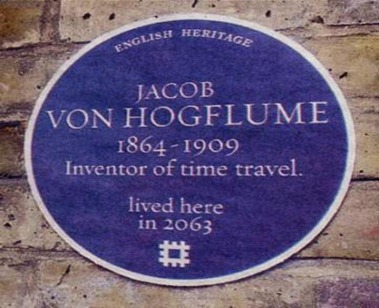 I’m not going to lie to you and pretend that I understood what happened next but I’m told I made a massive mistake when I played for the Brazilian football team. Apparently, this messed up the time paradox. Anna tried to explain it to me like this but it was way over my head:

I’ve been keeping it quiet until now but Brazil were knocked out of the World Cup and many people were surprised  but I think it was all my fault.