As far back in time as when Batman was on television, people have been using honesty in a deceitful way.

We have only to look at Batman himself, to see this in action: 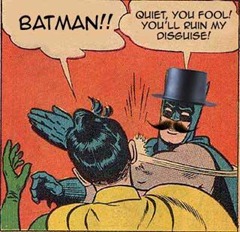 Lots has happened since Batman was on television and we have plenty of role models to look up to like Tiger Woods, Barney Stinson and Homer Simpson but perhaps the greatest role model of all, is the ordinary, honest father: 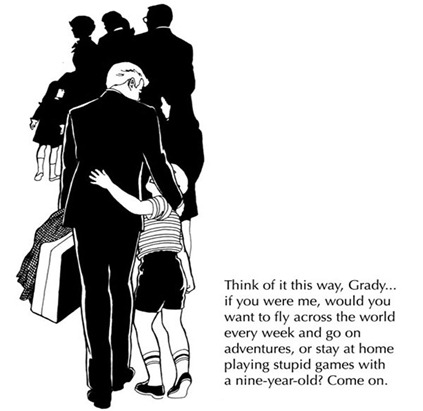