Jill Y insisted we watch that Will Smith film I,Robot. It wasn't really my cup of coffee. I prefer deep and meaningful films like Attack of the killer tomatoes. I didn't like I,Robot at all and when I heard there was a part 2, I yawned for a total of 23 minutes. For those who care, it'll be released sometime in 2012. If you're a fan of the film, you can always go and watch that computer guy and his film. It looks pretty similar: 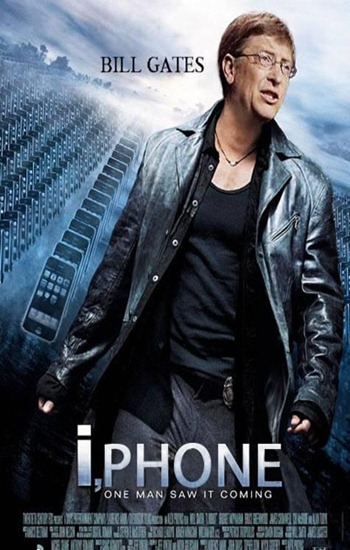