CSI: Crime Scene Investigation, is one of those shows I’ve never watched but I know a lot of people who speak very highly of it. I’m reliably informed that the series follows Las Vegas criminalists as they use physical evidence to solve grisly murders in an unusually graphic drama. It’s good to mock, thought this sounded interesting until we picked up a spade and began to dig a little deeper. Maybe we’re massively confused , but it looks more like a comedy from where we’re sitting: 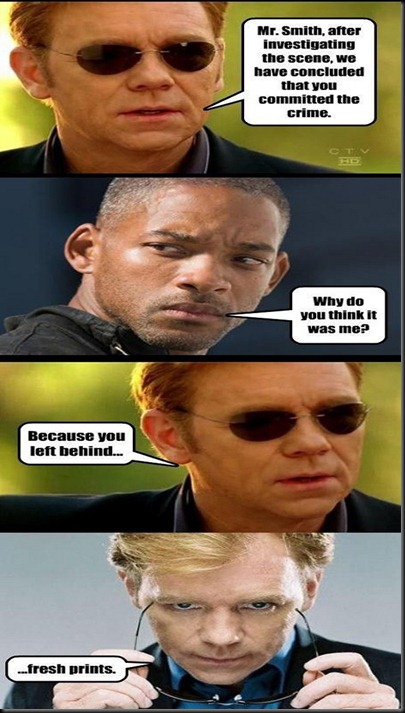