One of these statements is not true but which one?

Time for a game boys and girls. Your mission - which of the following is untrue:

1) On June 11, 1963, Buddhist monk Thich Quang Duc, assumed the lotus position in the middle of a Saigon street and proceeded to light himself on fire. As he burned to death, more than 300 fellow monks warded off police so that he could finish what he had set out to do. The monk's self-immolation was a statement of protest against South Vietnam president Ngo Dinh Diem, a Catholic, US backed leader accused of repressing Buddhists.

2) '”He who isn’t sickened by the lying, cheating, underhanded hand of Thierry Henry, is French” Bill Y 2010

3) There is no naked woman on the horses head: 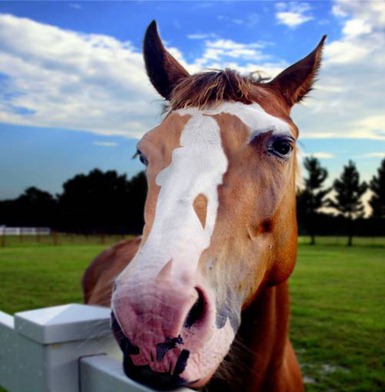 Email ThisBlogThis!Share to TwitterShare to FacebookShare to Pinterest
Labels: cheating, He who isn’t sickened by the lying, is French, One of these statements is not true but which one?, There is no naked woman on the horses head, underhanded hand of Thierry Henry
Newer Post Older Post Home