It’s good to mock defines marketing as ‘the devil’. Why? Because marketing is a powerful entity that is the personification of evil and the enemy of humankind. It exists to tempt us to the dark side and tells us we need something when we clearly don’t. Here’s an example: I’m currently taking brilliant tablets. I obviously don’t need them as I’m obviously already brilliant but marketing showed me a picture of Eastern European twins dressed as nurses, with the brilliant tablets and I immediately wanted them – the nurses and the tablets. It’s time for another Exclusive as we reveal our findings after months of undercover operations at a marketing department. We reveal the despicable, underhanded and vicious tactics that evil marketeers will use to sell products. Bear witness as:


Newborn babies are forced to listen to Michael Bolton 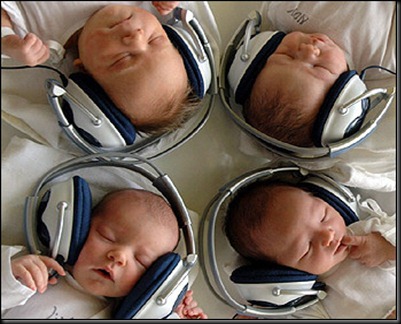 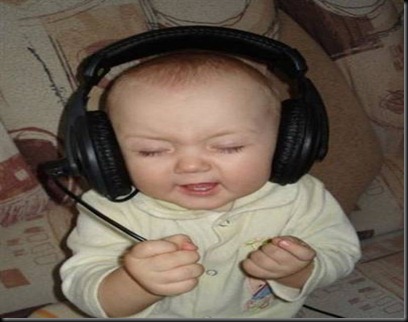 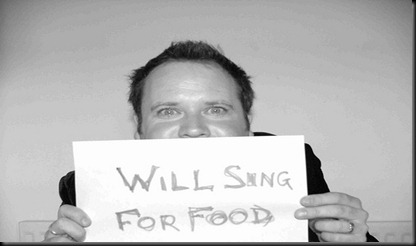 Email ThisBlogThis!Share to TwitterShare to FacebookShare to Pinterest
Labels: brilliant tablets, Exclusive, humour, It's good to mock, Marketeers, Marketing, marketing is a powerful entity that is the personification of evil and the enemy of humankind, Mocking
Newer Post Older Post Home