What’s wrong with this picture?

Each evening, we take some time to explain something profound  to Little Dill Y.We're not talking about minor issues like trapped miners. We're talking about the issues which have an effect on this generation and generations to come such as why we don’t see ads for advertising companies. He seems to be very socially aware for a 5 year old and recently campaigned for the right to vote for under 7's but that's a story for another day. I showed him this picture and asked him to explain what was wrong with it: 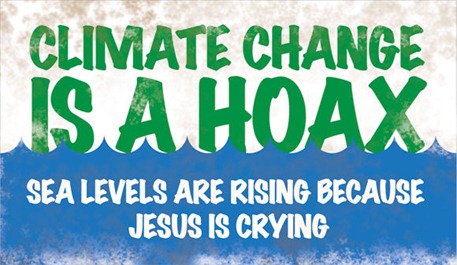 He laughed with embarrassment as if the question was too easy and said "Jesus can't cry because he doesn’t exist’. He went on to give me examples of other things that don’t exist such as the talent of Bon Jovi and the sense of humour of his mother. I immediately told him off and let him know that it’s wrong to put the word ‘talent’ and ‘Bon Jovi’ in the same sentence.