Thirsty Dave hasn’t been himself lately. Ever since his local  pub increased the price of beer, he’s lost his edge. He isn’t as sarcastic as he once was. He’s gained co-ordination and learned how to stop slurring his words but then again he’s learning what it’s like to be sober. He still has his friends but they all live in the pub and he’s refused to visit them on a point of principal. Unless they decrease the price of beer, he’s not going to the pub again. I just feel sorry for the people in the pub trade. Without his business, the industry will go into decline and there will be lots of redundancies. I went to visit him the other day and just got the feeling that he’s turning his back on society and withdrawing into himself: 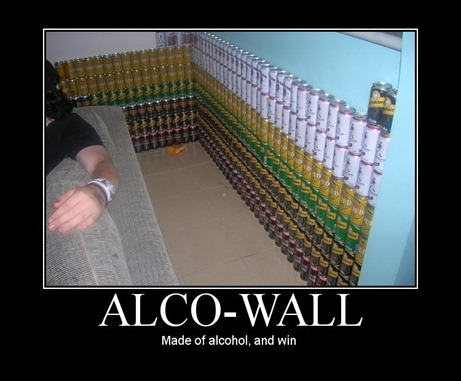