There’s a new cinema open in my part of the world. It’s not a big fancy cinema that shows the latest blockbusters but more of family based business. Truth be known, it’s not actually a cinema at all. Our friend Sugartastic Daddy John acquired a room with a projector and shows movies at the weekend. It’s always a good night out but I’m not sure if the films would suit everyone. Sugartastic is a would be director. At least he would be a would be director if he had any talent but please don’t tell him I said that. At first I thought he was just getting a bit confused and mixing the films up. Now I think he does it on purpose. He goes out of his way to make sure the movie going experience is a unique night out for his customers and brings out some pretty interesting titles. One things for sure, you won’t see these films anywhere else. The first week he was showing that Spock Bond film: 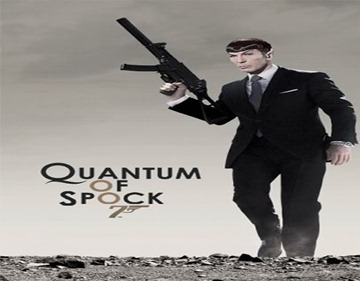 The following week he had the one with the guy who had the birds on his hands:

My favourite was last week. He showed that Tom Hanks War/Dance film: