This story is unusual in that it's not usual. Thirsty Dave wasn't born in 1963 but he was told it was an unusual year for a variety of reasons. He has an attention problem in that he doesn't listen to people unless they give him beer. The people who told him that 1963 was an unusual year, didn't feed him beer so he fell asleep during the lecture. He does however have one item which explains something about the year in question. He has a catalogue which speaks for itself: 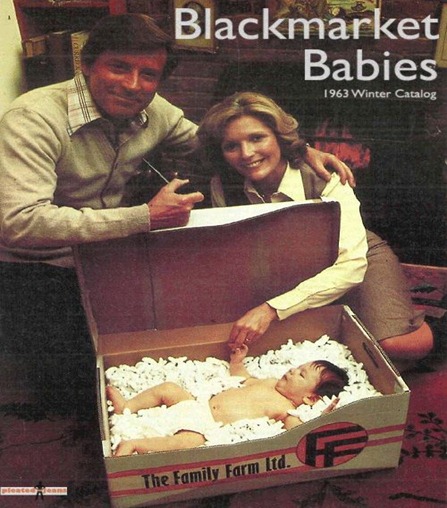