Christmas is just over and already Jill Y is talking about next years festivities. She won’t mind me telling you that she’s not the best cook in the world. I could go as far as saying that Jill Y is to cooking what Paris Hilton is to classiness but that would be mean so I won’t. She’s threatening to roast the turkey next year but I’m massively scared of the damage she could do in undertaking such a mammoth task.  That’s why I’ve created a little test to see if she knows what a turkey actually looks like: 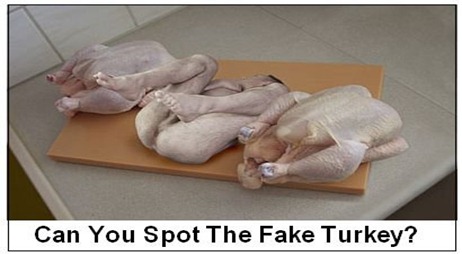 Email ThisBlogThis!Share to TwitterShare to FacebookShare to Pinterest
Labels: humour, Its good to mock, Jill Y, Mocking, One of these things is doing it’s own thing, one of these things just isn’t the same, Paris Hilton
Newer Post Older Post Home