Let us not however, think that the pain of separation is a process which is confined to people only

Separation can be a bad thing. Sometimes we can be part of something for so long that separation can become close to unbearable. Dependency is directly proportionate to the amount of time we spend with a person, place or thing. An example of this would be Bon Jovi. If you’ve been listening to Bon Jovi for a long time you may begin to think you’re listening to music. If you stop listening to Bon Jovi, you may experience withdrawal symptoms but a treatment of Tom Waits or Nick Cave will, over time, restore you to proper health. Let us not however, think that the pain of separation is a process which is confined to people only: 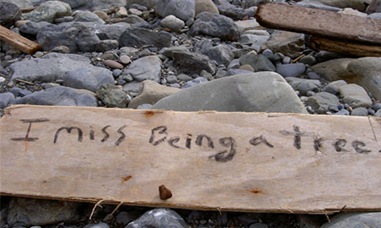 Email ThisBlogThis!Share to TwitterShare to FacebookShare to Pinterest
Labels: All I want from life is to remove Bon Jovi from the realm of consciousness and be accepted as brilliant, humour, Its good to mock, Mocking
Newer Post Older Post Home