Thirsty Dave recently developed a mouthful of sweet teeth. He's been buying as many packets of Skittles as he can get his hands on. When he told us he was going to the bank to take out a loan to buy some more, we thought he had consumed too much of something that had too much alcohol in it. When he told us that he had a business plan, Scurvy Jane suggested getting a Doctor to have a look at him as he knows as much about business plans as someone who knows nothing about the interior of a 7-up bottle, knows about the interior of a 7-up bottle. It turns out that he knew exactly what he was doing and has put his money where his mouth is going to be: 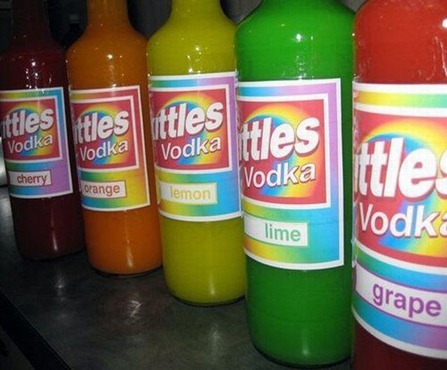