Little Dill Y is not exactly shy when it comes to making grand, over the top, sweeping statements. He came in from school yesterday and told me that he was really bothered. I asked him what was wrong and he said he remembered something his teacher said to him last year and that it was playing on his mind. He showed me something he wrote in his diary and we had a deep down & philosophical debate about humanity. What he had written in the diary was profound to the max but if I remember correctly, the exact same thing happened to John Lennon: 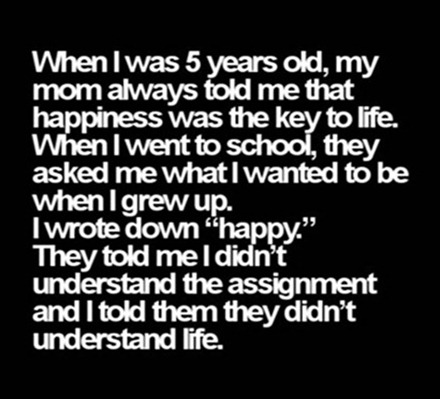