Sugartastic Daddy John's great, great grandfather was known as the 'unknown man' because everything was known about him. He lived in happier times when there was no Bon Jovi, no Star Wars prequels and no Justin Bieber. According to legend, he was a legend. The unknown man had a fondness for library paste and he died as he lived, eating the stuff: 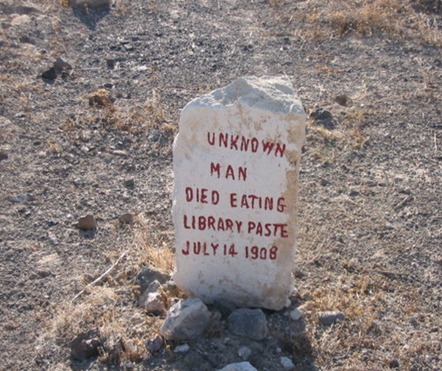