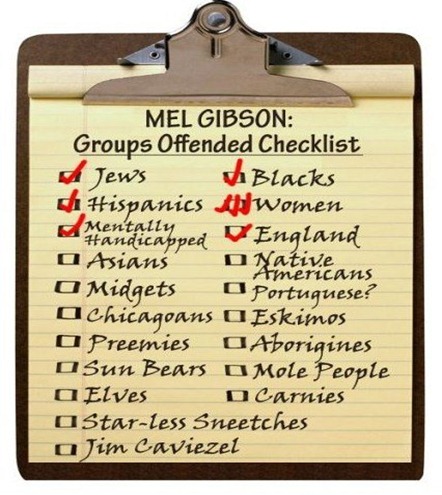 The following is a joke. It's a joke that's not going to be explained. If you get it, it's possibly the funniest thing, you're ever going to laugh at. If you don't get it, don't feel too bad as not every joke is for everyone: 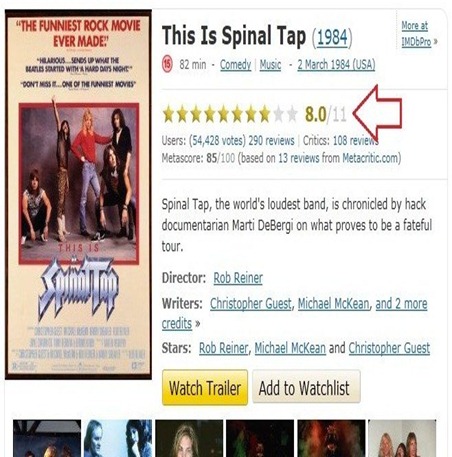 Email ThisBlogThis!Share to TwitterShare to FacebookShare to Pinterest
Labels: humor, humour, Is this a joke, It's good to mock, Mocking, Spinal Tap, This goes to 11

Sorry, are you talking to me?

I'm not a big fan of listening to people, preferring not to listen to them. There's no point in talking to me because I'm already bored before you even open your nonsense filled mouth. If you really want to try and convince me about the advantages of becoming a vegetarian, go ahead and try your worse but all that I know is: 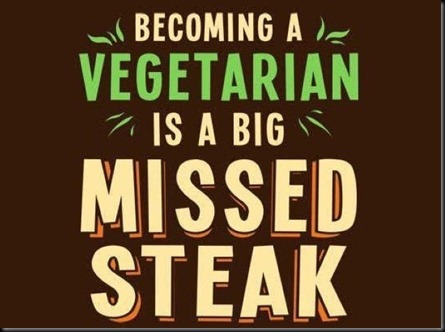 Email ThisBlogThis!Share to TwitterShare to FacebookShare to Pinterest
Labels: becoming a vegetarian is a big missed steak, humor, humour, It's good to mock, Mocking, Sorry are you talking to me

I’m a Bon Jovi hating moron with all the charm of a block of demolished apartments that where demolished because the architect had the talent of one of Paris Hilton's dogs.

If I was to describe myself, I would say, I'm "brilliant". If you knew me and were to describe me, you would say I'm a "Bon Jovi hating moron with all the charm of a block of demolished apartments that where demolished because the architect had the talent of one of Paris Hilton's dogs". I can sometimes be blunt and tell things the way they are. Some people don't like the truth. Excuse me for a moment, while I tell my son's friend, the way it is: 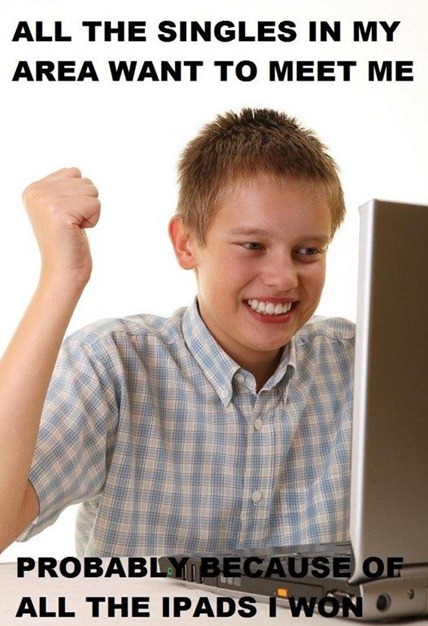 Email ThisBlogThis!Share to TwitterShare to FacebookShare to Pinterest
Labels: I’m a Bon Jovi hating moron with all the charm of a block of demolished apartments that where demolished because the architect had the talent of one of Paris Hiltons dogs

Some words sometimes say what we want them to say and some words say some things that say nothing about sense at all. Maybe it's laziness, maybe it's a stroke of marketing genius or maybe it's a combination of both but the natural flavors of this vanilla creme bar are definitely natural: 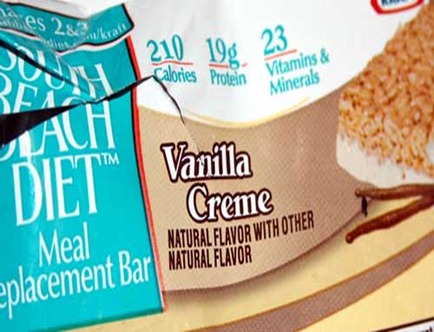 Scurvy Jane decided that she was going to decide to do it. She had thought about applying for the position for one week and three weeks and 2 days. It was a management position that included vacation, uniforms and meals. The only thing she was hesitant about was the salary: 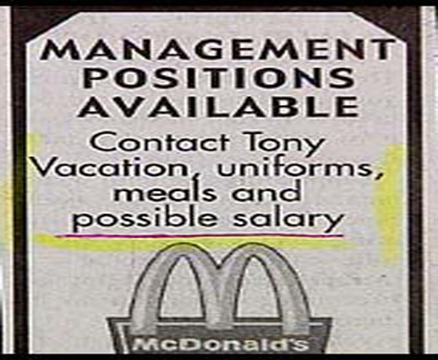 Thirsty Dave and the Drunks with Guns

I'm not saying Thirsty Dave is anti-social but just because I'm not saying it, doesn't mean it's not true.  Sure, he'll talk to you and order a beer and give you the money for the beer and drink the beer but that's only if you're a Bartender or someone who tends bars. They say opposites attract but that's just not true. Thirsty Dave recently decided to give back to the community and along with some like minded friends, sent out a statement of intent: 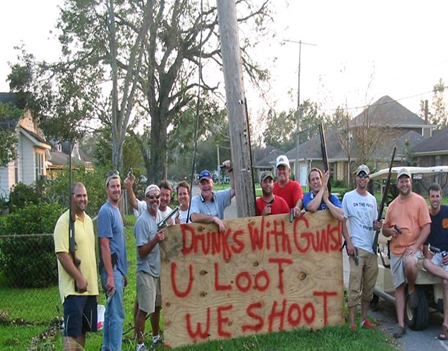 Thirsty Dave has never been single. The thirsty one and beer go hand in hand like beer and a beer drinkers hand on beer. He looked at the face of Becky Grimmer on the television screen and realized there and then that he loved this woman but he just could not figure out why this heavenly angel was single: 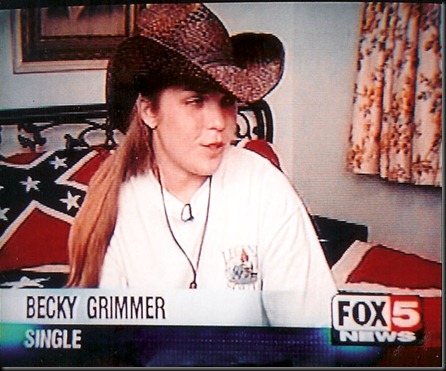